What Are Some of The Best-paid Degree Apprenticeships? 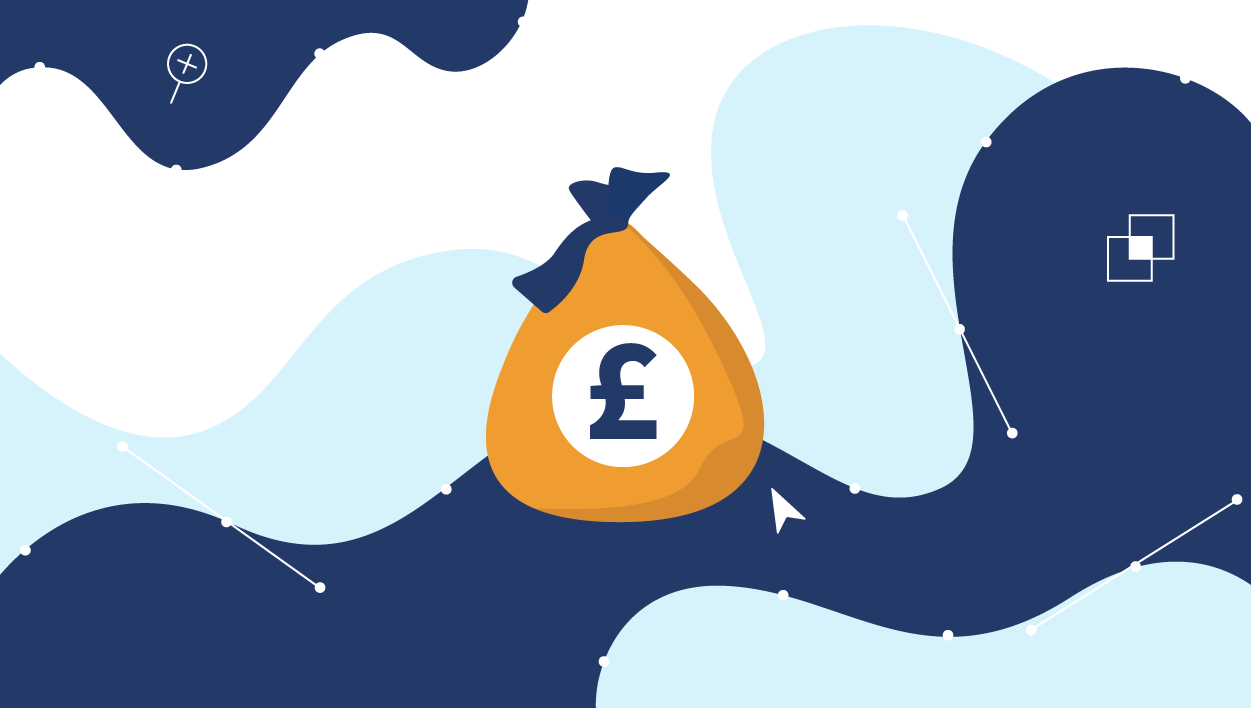 If you've been following our work (and we hope you have!), you'll probably notice that we've mentioned this a few times before. We believe it's certainly one of the best benefits to doing a degree apprenticeship - aside from the fully-funded degree, of course. In case you're still wondering, we're talking about degree apprenticeship salaries.

Let’s take a look, shall we?

What’s the average salary like for a degree apprentice?

According our research (and Glassdoor), the average salary for most degree apprentices in the UK is £18, 000, which for a starting salary is not too shabby at all!

The highest reported salaries at the moment are around £26, 000 with the lowest sitting around £15, 000 - although there are a few that go above or below these averages. Before we jump in, do keep in mind that salaries will vary across the UK. And where you work, the role you undertake, and who you work for play a big part in how much you earn.

What are the best-paid degree apprenticeships currently available?

The highest-paiddegree apprenticeships seem to be within the STEM subjects - particularly inmore specialist engineering roles.

Glassdoor reportsthat GE Aviation has one of the highest-paid degree apprenticeships with astarting salary between £25-26, 000 for their Engineering DegreeApprentices. It’s worth noting that people submit their salaries anonymously toGlassdoor, and so far only 25 people have done this for degree apprenticeshipsso it’s only a small selection of what’s out there.

Many employers also don’t prefer to publicly advertise their salaries for degree apprenticeships, because they don’t want it to be the main (or only!) reason you apply to work with them. However, we've also received some insights from some of our leading employer partners and have included an approximate salary range below.

So, give me some degree apprenticeship salary examples:

Here are a few examples of degree apprenticeship salaries across industries to give you a better idea:

Is there anything else I need to know?

While we know the prospect of earning adecent salary is a huge bonus, we want to stress it’s not the only benefit todegree apprenticeships.

They really do offer you a fantasticspringboard into your chosen career path, and with the opportunity to connectwith others across the industry and learn about new roles, where you startdefinitely won’t be where you end up!

Yes, your salary is important, but don’tsee it as the only factor when weighing up opportunities. 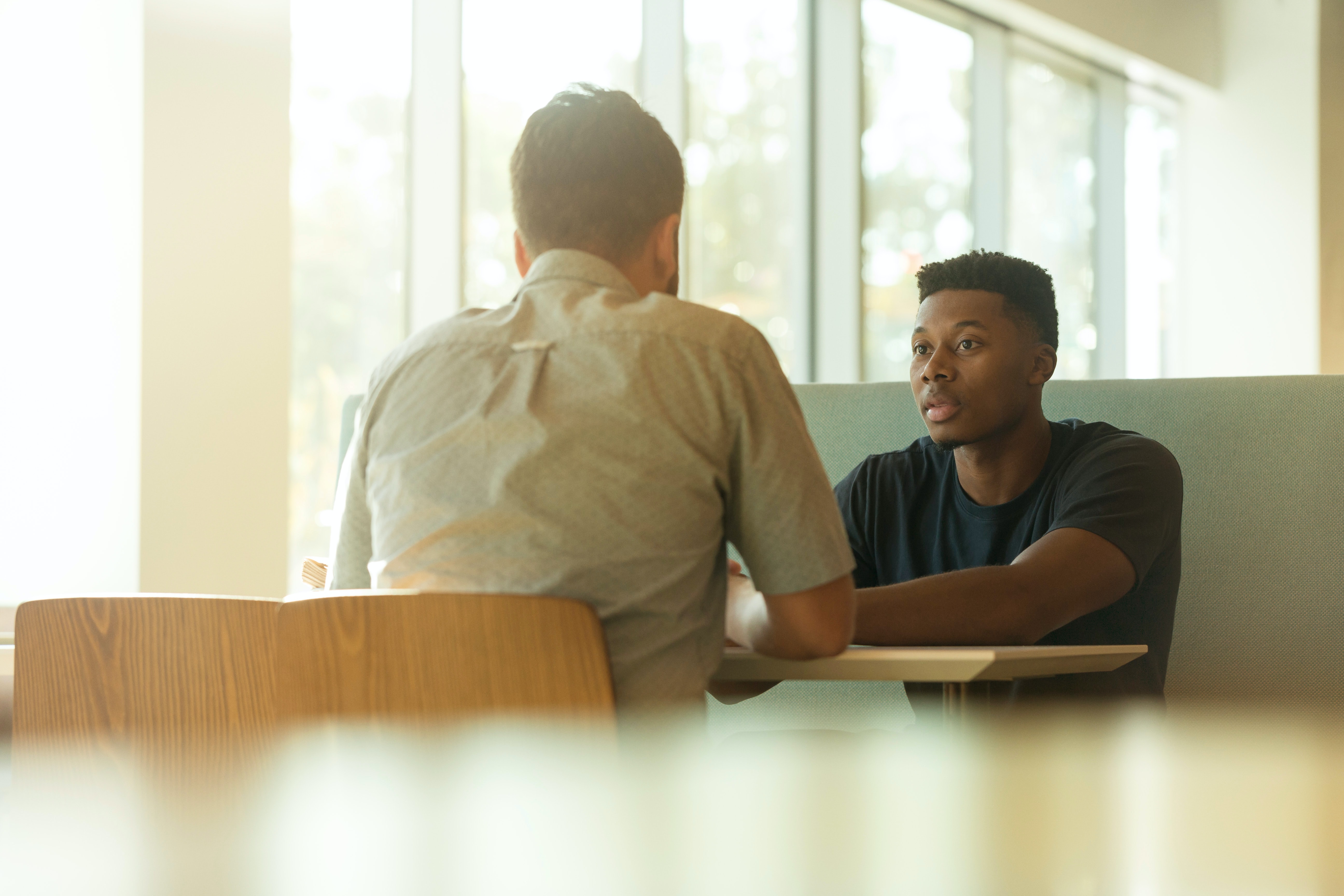 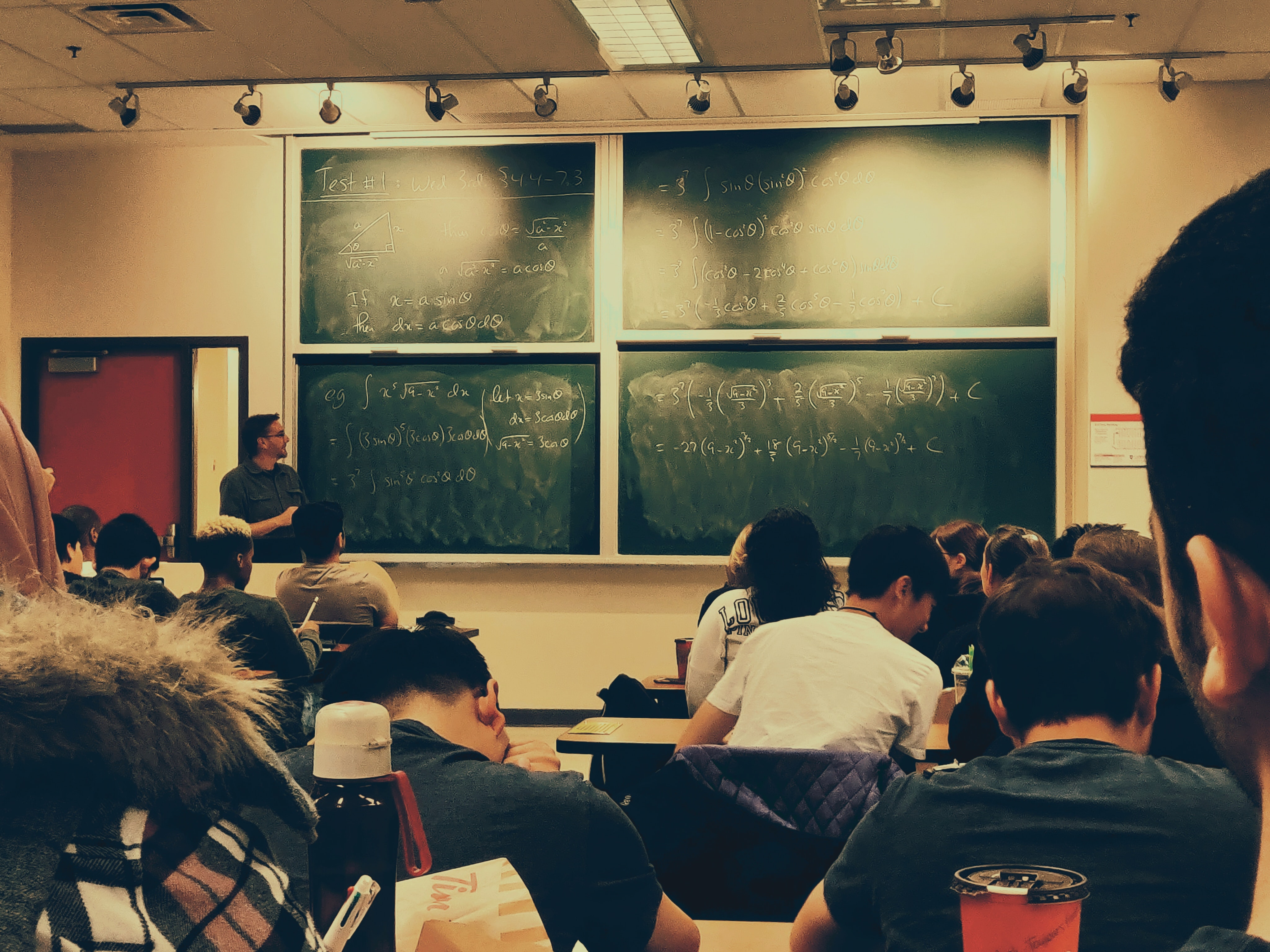